All About the Letter D - Letter of the Week Activities

Dinosaurs Dinosaurs lived long ago.
They were so big and strong, you know!
Sharp teeth and claws, long tails too.
Some that walked and some that flew.
Though they don't live here anymore,
We still adore the dinosaur!

Went to bed with his stockings on.

Doggy, Doggy Who Has Your Bone?
Doggy, Doggy, where's your bone?
Somebody stole it from your home.
Guess who!  Maybe you...
Maybe the monkeys from the zoo.
Wake up doggy, find your bone. 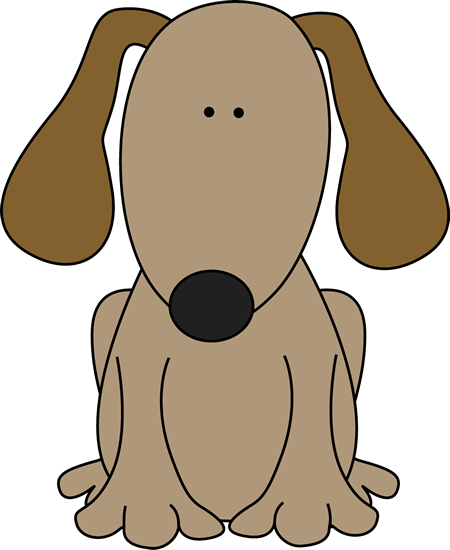 How to play:
Choose a child to go first to be the doggy.  They should sit in the center of the circle of kids and close/cover their eyes while the song is chanted.  Have an adult give the bone  to one of the children while chanting the song.  Have all of the children hide their hands behind their backs.  When the chant is over, the doggy can uncover his or her eyes and gets 3 guesses as to which person has the bone.  Whether the doggy gets it right or not, the person with the bone gets to be the next doggy. 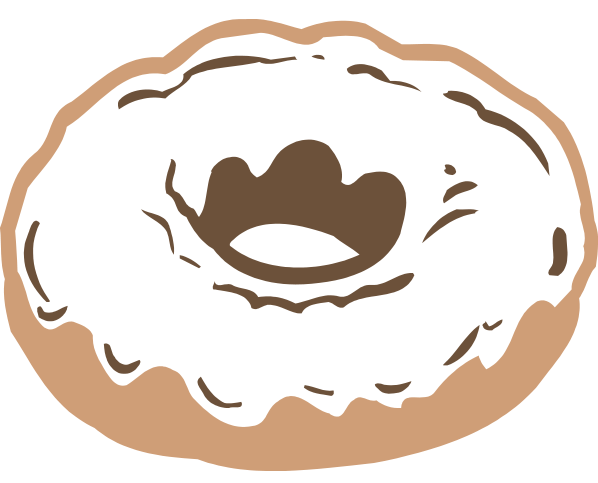 Letter Hunt: Go on a Letter Dd hunt around your home. Encourage your child to see how many objects he can find with names beginning with the /d/ sound like in dog. Support your child’s writing process by encouraging him/her to write the word on an index card. Then have him/her tape it to the object.

Odd Sound Out: Say three words, two beginning with the /d/ sound like in donut and one sound that is different. Have the student repeat which sound does not belong. 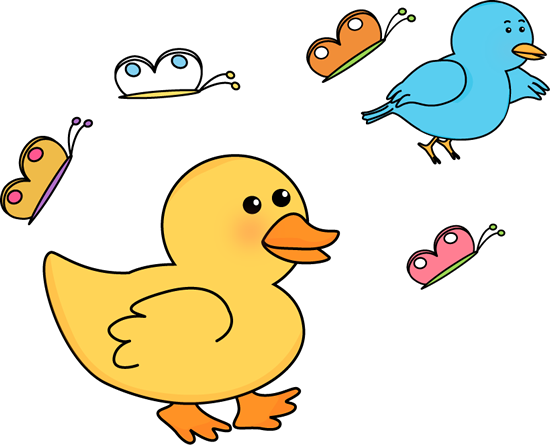 /d/ Listening Game: Read the following sentences. Have the students repeat the words that begin with the /d/ sound like in duck.


Fill in the Missing Word:  All of your guesses should begin with the /d/ sound like in Dana.


Circle and Find: Have students practice reading environmental print. Use newspapers, junk mail, and/or sales flyers and have them highlight all of the letter Dd’s using a highlighter.

Dotted D’s: Trace an upper and lowercase letter D on a sheet of paper. Have your child use bingo markers and outline the letter D with dots. 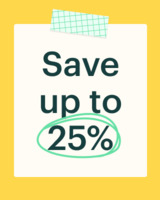